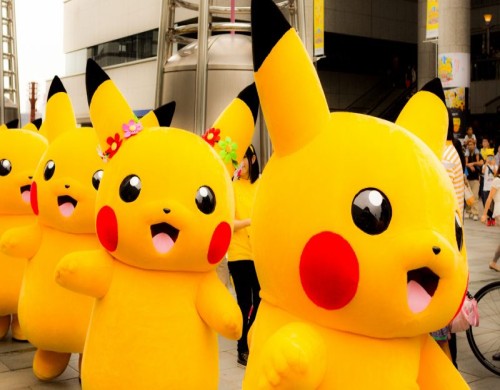 Summer in Japan is synonymous with hot weather, fireworks, and festivals. Yokohama City Council have found a way to combine the best of all three with everyone’s favorite franchise: Pokémon.

‘Pikachu Tairyou Hassei Chu!’ or ‘An Outbreak of Pikachus!’ was first held in Yokohama’s Minato Mirai district in 2014 to advertise a new Pokemon movie. As you can imagine, a festival involving hundreds of people dressed up and parading through the streets as a beloved national icon became absurdly popular and has now become an annual event.

In 2015, a bigger, brighter army of yellow Pikachus returned to Yokohama for the event, newly crowned: “Dancing? An Outbreak of Pikachus!” Legions of Pikachus banded together to dance at various performance venues around the city before culminating in the ridiculously adorable parade started the previous year. Fellow Pokémon Eevee was added into the mix into 2018, but Pikachu remains the star of the show. 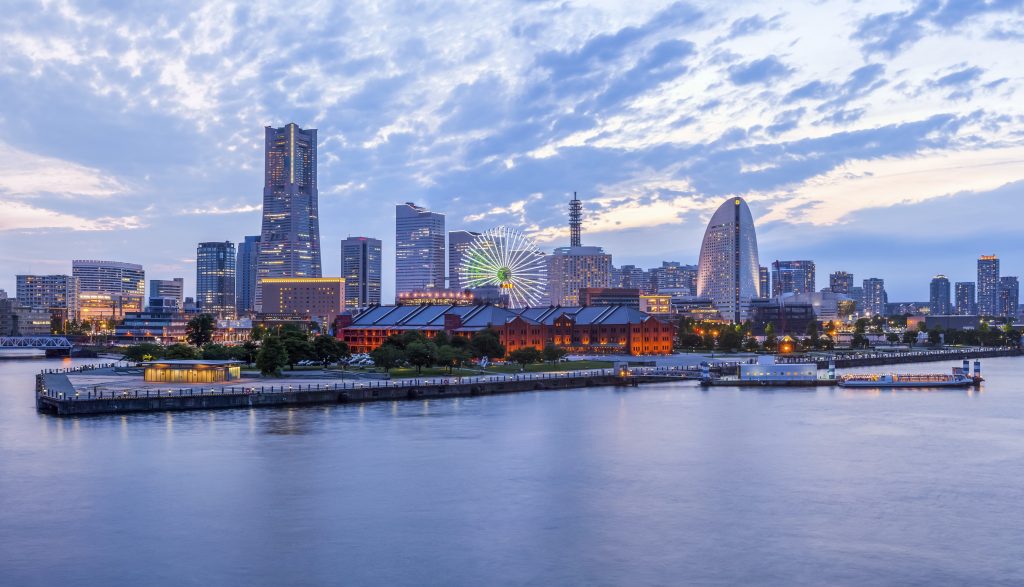 Spot the Pikachu. The Yokohama Pikachu Outbreak takes place in and around the swanky Minato Mirai 21 district.

The 2019 event will take a page out of the Teamlab: Borderless book, combining projection mapping with LED-clad Pikachus illuminating the night sky! While previous outbreaks took place in the daytime, this year’s festivities will be mainly at night, for an extra magical effect. For a full schedule of the Pika-rific events, check the Pikachu Outbreak official website.

Thus far, the Pikachu Outbreak has attracted a total of 3.43 million fans and generated about 800 million yen ($7.7 million) worth of media exposure.

Usually held in the second week of August, ‘Pikachu Outbreak!’ makes for a great getaway for any aspiring Pokemon Masters who have exhausted all their effort on Pokémon Go and are in serious need of some Poké-therapy. Pokégraphers should also keep their well-worn smartphones and attached battery packs at the ready for the mass of photo opportunities that come from a city overrun with sailor Pikachus, hip-hop Pikachus and Hawaiian hula-dancing Pikachus.

How does that phrase go? Only in Japan.

WHERE CAN I CATCH 'EM?

Venues for the event include the Grand Mall Park (in front of the Yokohama Museum of Art), Red Brick Warehouse and Rinko Park. Pokemon instagram photo spots with Poke-decoration decals will be scattered across Minato Mirai!

WHEN CAN I CATCH 'EM?

How To Get There

From major stations such as Ueno, Akihabara and Tokyo you can take either the JR Keihin Tohoku line, the Negishi line or the Tokaido line to Yokohama station. From Yokohama station, transfer to the Minatomirai line for Minatomirai Station or Sakuragicho Station.